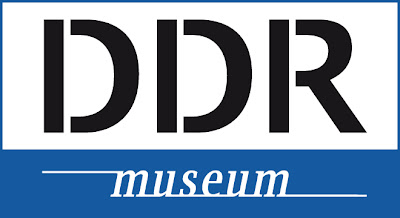 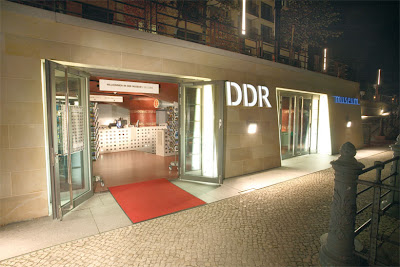 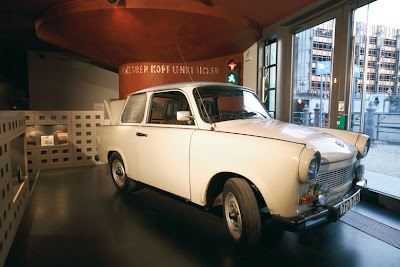 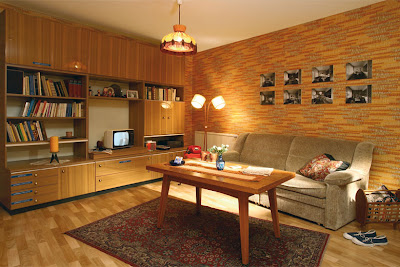 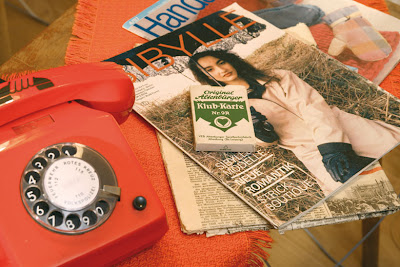 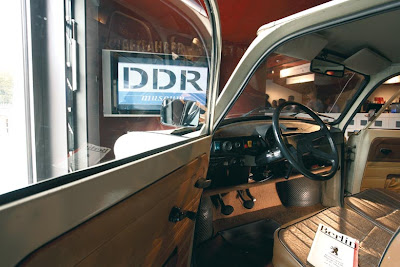 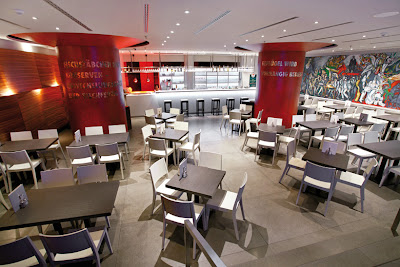 Welcome to one the most interactive museums in the world!


The DDR Museum is an unique and specific museum and one of the most-visited museums in Berlin. Specific because of three main reasons.
The topic_____
The DDR Museum is the only museum which concentrates on everyday life in the GDR. We don't only show the crimes of the State Security or the border defences at the Berlin Wall but we display the life of the people in the dictatorship: Maybe you know the spreewald pickles, nudism beaches and the Trabi - the rest of the life in this socialist state is unfamiliar to most of the people in the world.
The concept_____
A hands-on experience of history - the DDR Museum is not an exhibition to regard, but the visitor has to take part, to handle the exhibits and to look behind drawers and doors. For this reason we are one of the most interactive museums in the world - not the least point which nominated us for the European Museum of the Year Award 2008.
The institution_____
The DDR Museum is privately financed to one hundred percent. We don't spend one cent of public money and achieve no aid money. We finance probably as the only museum in Germany to one hundred percent from the entrance fees of the visitor. Visitor orientation is not only a headword, but the guideline for our work. Thereby the DDR Museum has become one of the most visited museums in Berlin only one year after the opening. Text © DDR Museum
DDR Museum
Karl-Liebknecht-Str. 1
www.ddr-museum.de
Pubblicato da PROFILE a 15:42