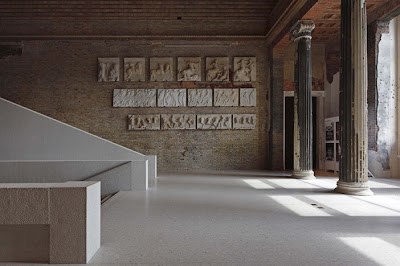 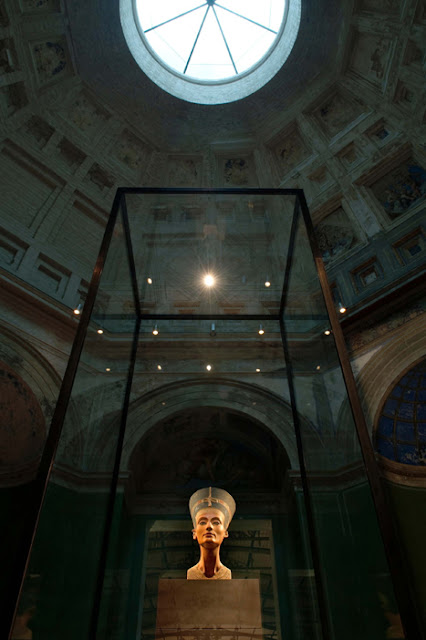 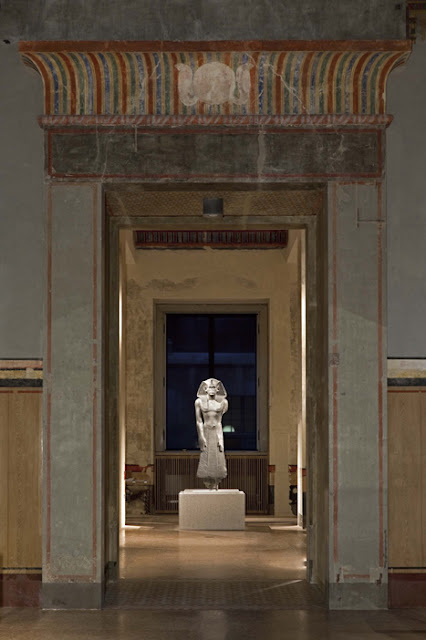 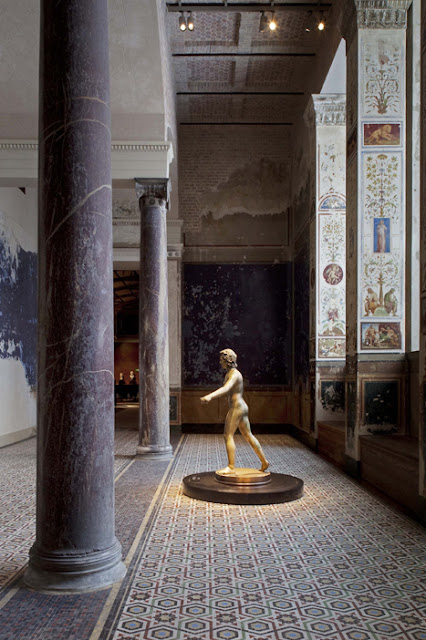 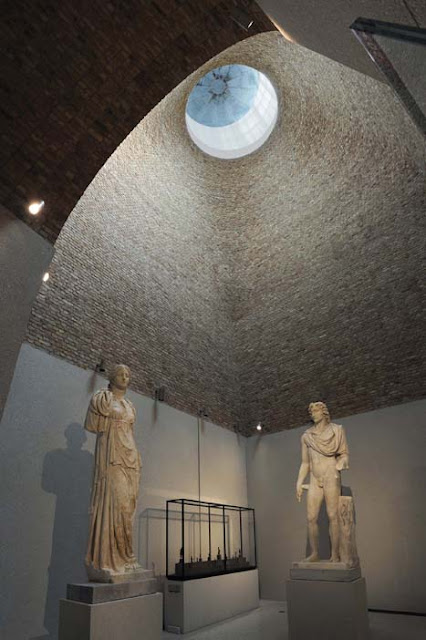 © Neues Museum
Since 17 October 2009 the Neues Museum has opened its doors to the public once again. This key work in the history of the art, the museum and technology in the 19th century was designed by the architect Friedrich August Stüler. After being badly damaged in the Second World War, the building has been elaborately restored and recreated under the direction of the British star architect David Chipperfield. The building now provides a new home for the Egyptian Museum and Papyrus Collection and the Museum of Prehistory and Early History, together with artefacts from the Collection of Classical Antiquities. Text © Neues Museum