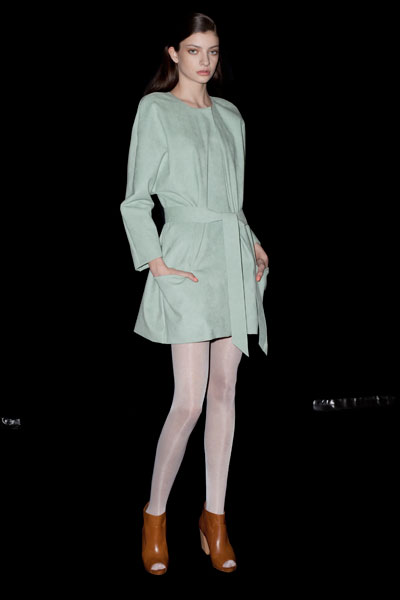 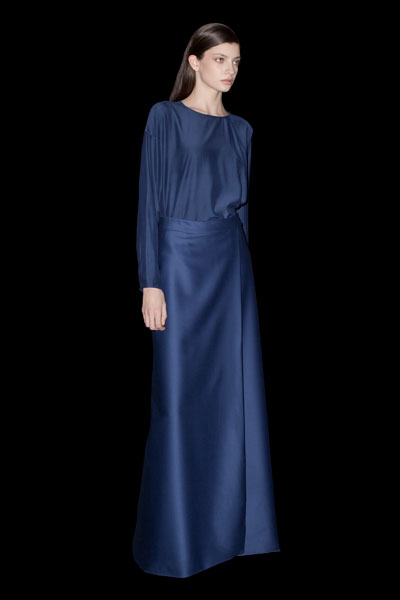 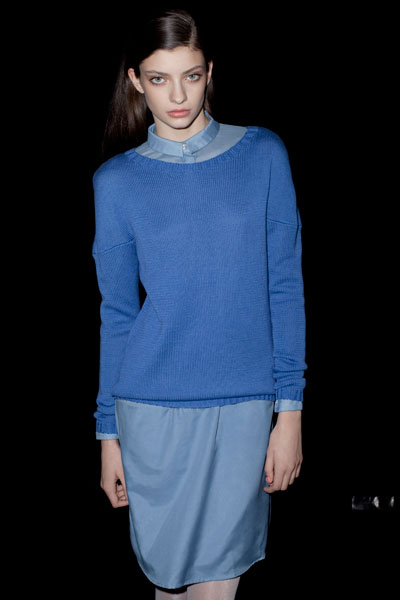 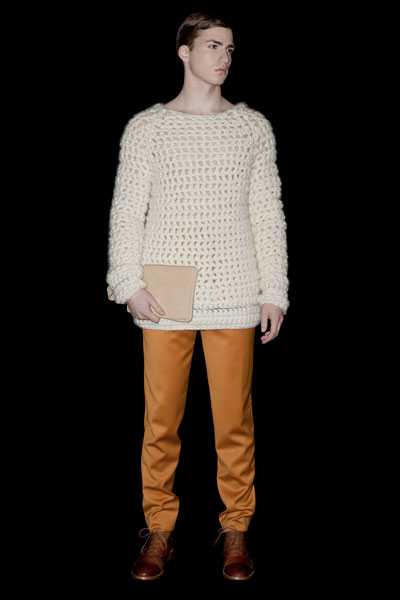 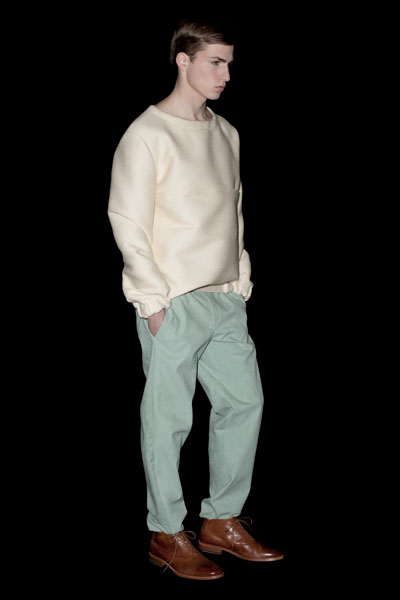 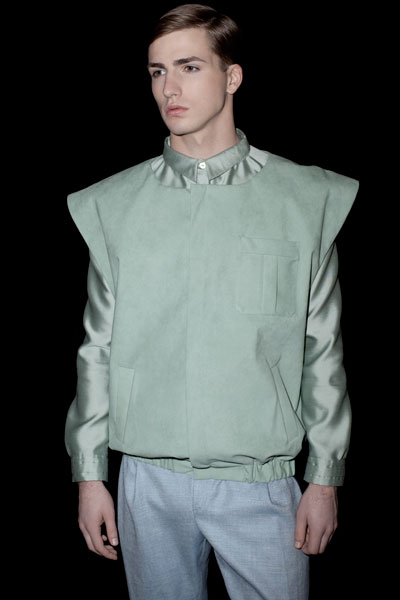 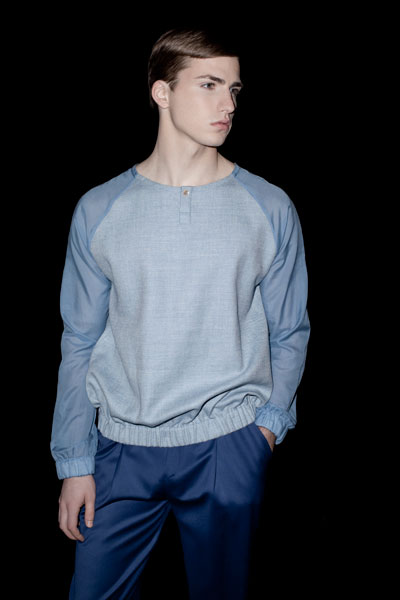 
Hien Le
Before starting his own business, hien le observed the fashion scene from different points of view: born in laos, he completed a training as a clothing tailor in berlin. several assignments followed, naming amongst others the french “marie claire”, veronique branquinho in antwerp and ideal-tradeshow, berlin. He graduated his fashion design studies at the university of applied sciences (htw) in berlin in 2008.thence hien le switched to the berlin based “agency v”, this time being responsible for sales. After two years he decided to use his long-time experiences in designing, manufacturing and selling for his own independent fashion label. Hien Le’s fashion label debut collection for ss2011 was launched during berlin fashion week in summer 2010. With his third collection he won the third prize of the fashion contest "start your fashion business" in july 2011, making his first runway debut during mercedes-benz fashion week in berlin and been nominated as “best newcomer” by the international fashion trade magazine sportswear international. Besides concentrating on discreet cuts and the subtle application of details, he consequently maintains his claim to manufacture clothing that combines diligent design with accurate workmanship, everything produced in germany. Responding to a great feedback and an increasing demand of his first collection, hien le is now available in germany, switzerland and japan. In future collections the following criteria will be regarded as a continual pursuit: simplicity, style and quality. Text © hien le