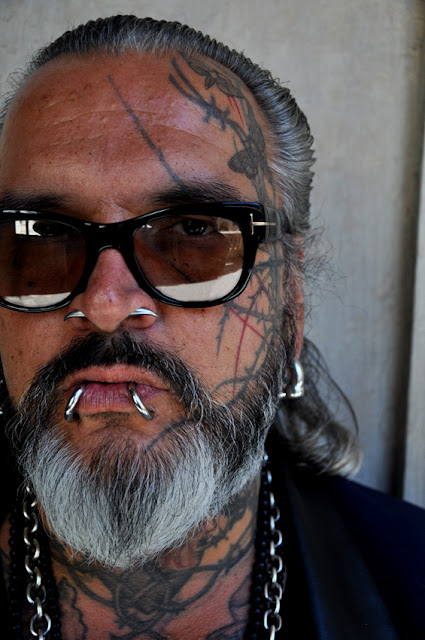 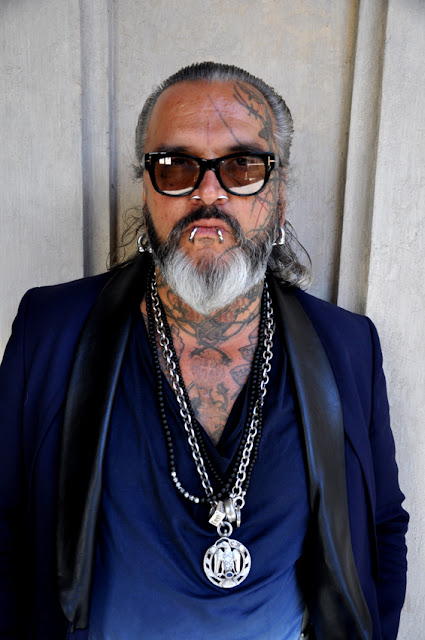 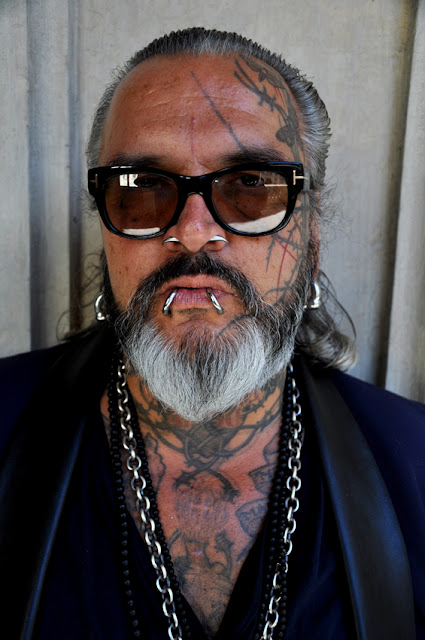 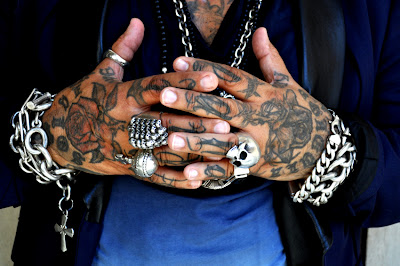 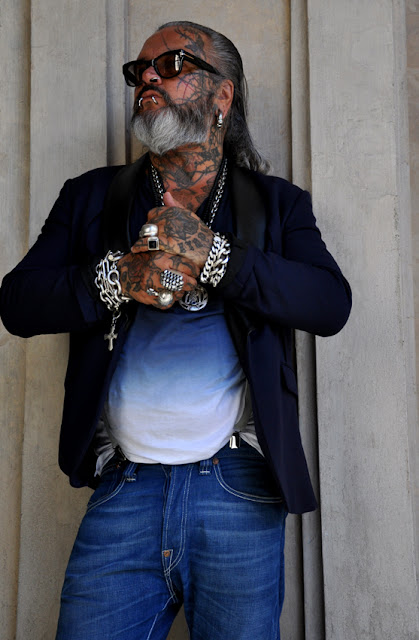 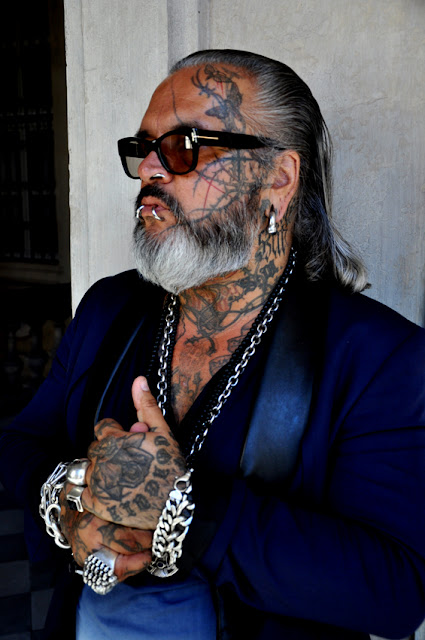 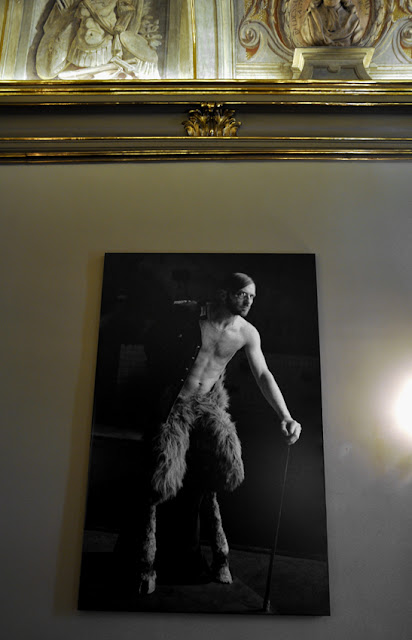 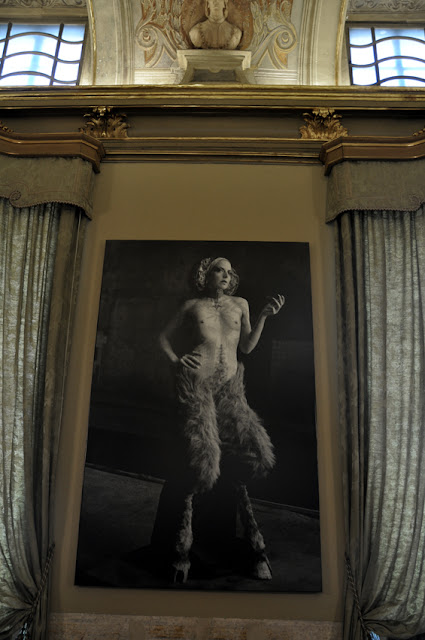 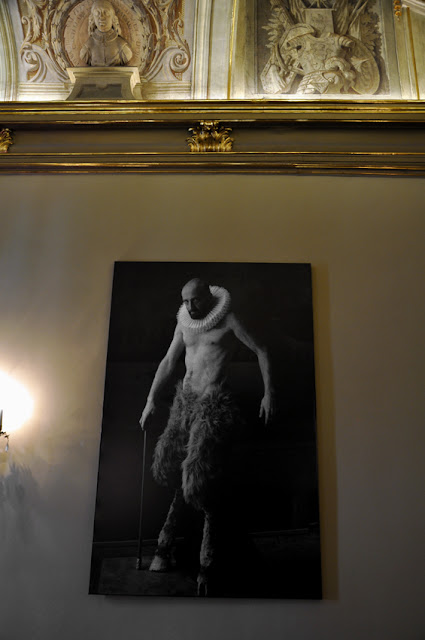 
(Berlin 1962) started his career in photography during the early 80s as camera operator and photographer at DEFA (GDR's public-owned film studio), publishing, his first works on "Der Sonntag" and "Das Magazin". The artist worked as an assistant for Rudolf Schäfer, an icon figure in East Germany's photo scene, producing a series of exceptional black and white portraits of East Berlin's Prenzlauer Berg scene. After the Wall came down, he immersed himself in the burgeoning underground scene of a unified Berlin. Processing his impressions in his exibitions, in particular in a "staged photography" project realized for Levi's during Berlin Fashion Week and time and time again through several fashion shootings, Sven Marquardt, since 2007, significantly co-defined the image of Berghain's OstGut Ton record label and is responsible for the door selection of the famous club. Sven Marquardt's first illustrated book "Zukünftig vergangen" (Future's past) was published by Mitteldeutscher Verlag in 2012 and issued in 2012.