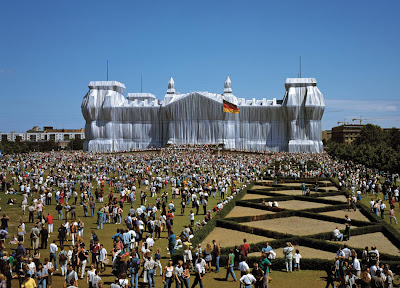 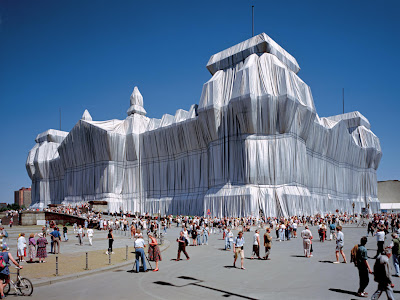 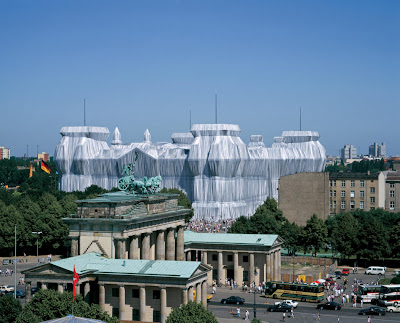 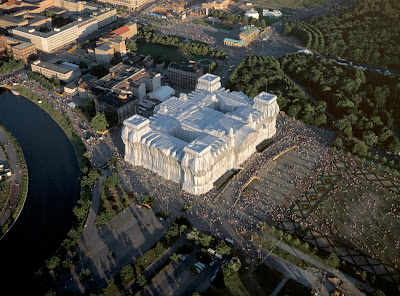 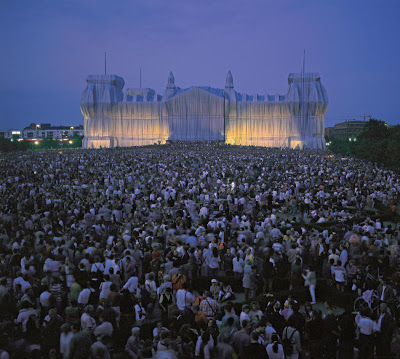 In 1971, ten years after the construction of the Berlin Wall, Christo and Jeanne-Claude conceived of wrapping the Reichstag, which as the former seat of a democratic German parliament had become a potent symbol of a city and country divided. But the artists, who met with hundreds of East and West German government officials, did not receive permission to wrap the historic structure until 1994, after reunification. Text © www.nga.gov
Pubblicato da PROFILE a 08:44