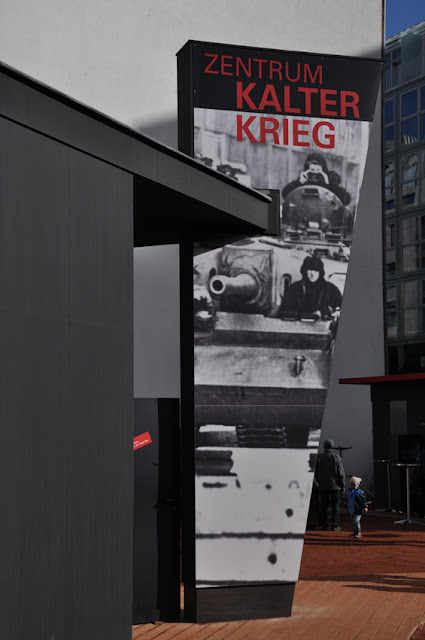 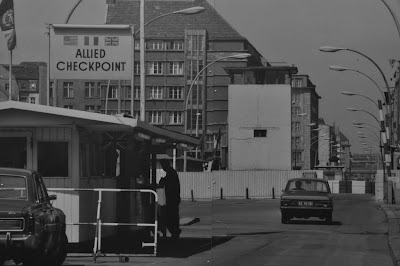 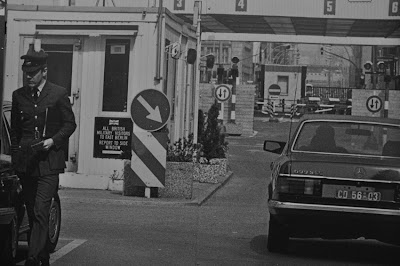 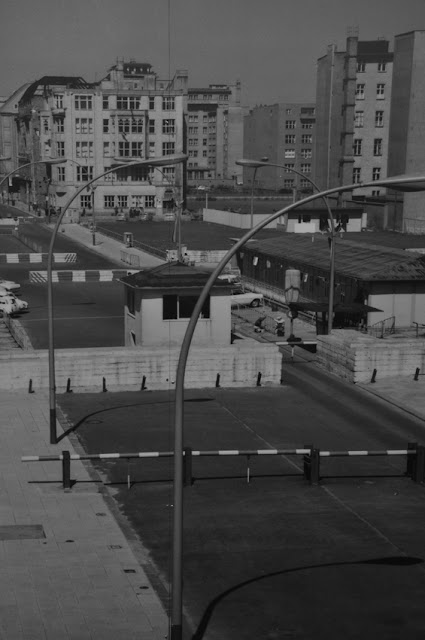 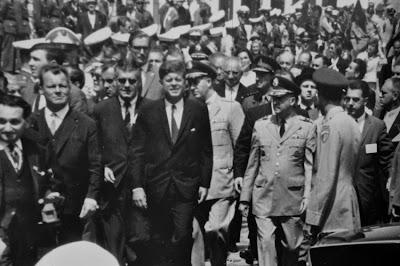 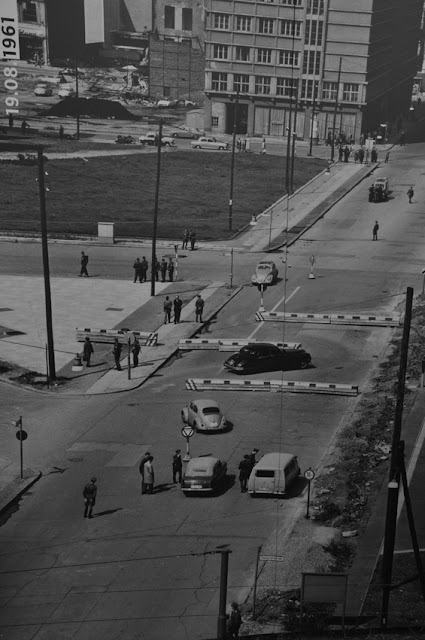 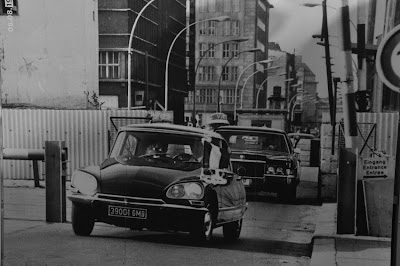 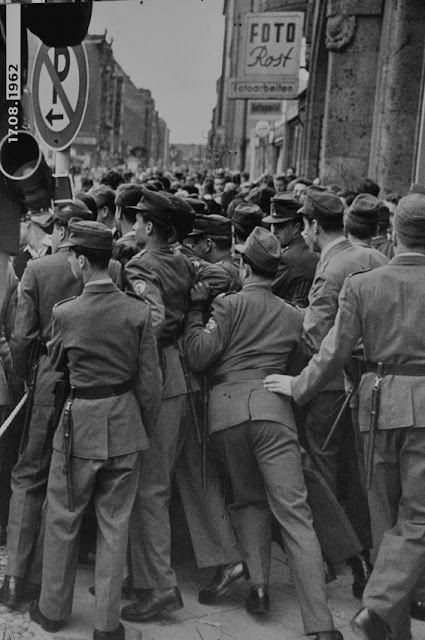 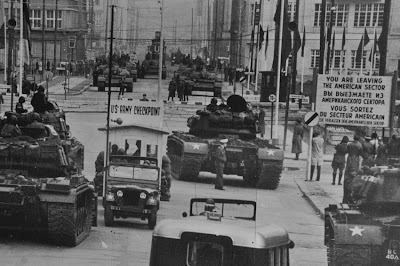 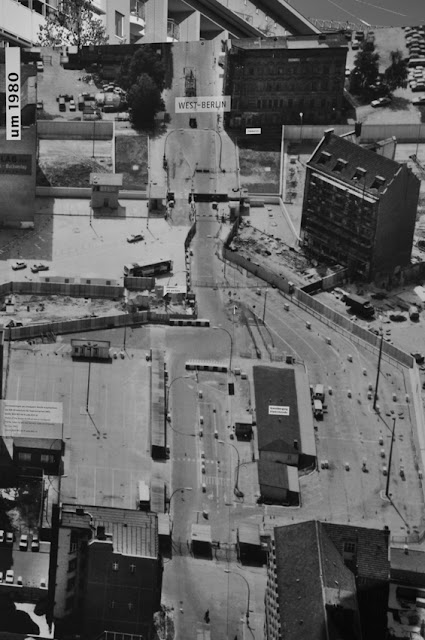 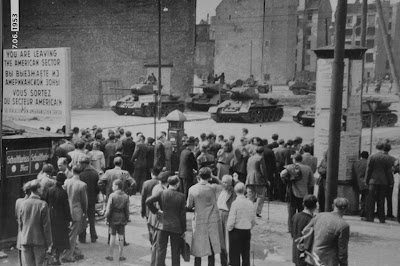 From 1945 to 1990, the East-West conflict dominates international politics. Tensions between the Eastern Bloc (under the leadership of the Soviet Union) and the West (led by the USA), especially in Germany and Europe. lastingly affect future developments, Although there is no direct military confrontation between the world powers, the Cold War soon epitomizes an entire epoch. In the Second World War, the USA and the USSR are united in the coalition against Nazi Germany. However, their incompatible political, economic and social conceptions, as well as their fears that their opponents' sphere of influence could grow bigger, hinder the development of normal interstate relations. The blocs isolate themselves and Germany is divided into West and East. The city of Berlin finds itself in an exceptional position: it is here that the opponents directly confront one another.The construction of the Wall by the Socialist Unity Party regime in 1961, reinforces the East-West divide and consolidates the two blocs. On both the east and west sides of the Iron Curtain, an ominous scenario develops in the shape of weapons of mass destruction. In conflicts such as the Berlin blockade, the Korea War and the Cuba Crisis, humanity comes close to experiencing a military confrontation between the super powers.  It is only the 1980s that the situation changes. The transformation in Eastern Europe and the politics of detente, the peaceful revolution and state bankruptcy end the Cold War confrontation between the two blocks. Economic crises, terrorist attacks, military conflicts and competition over resources are the challenges of our time.
Dr. Jürgen Reiche, Kurator im Ehrenamt
Pubblicato da PROFILE a 16:04